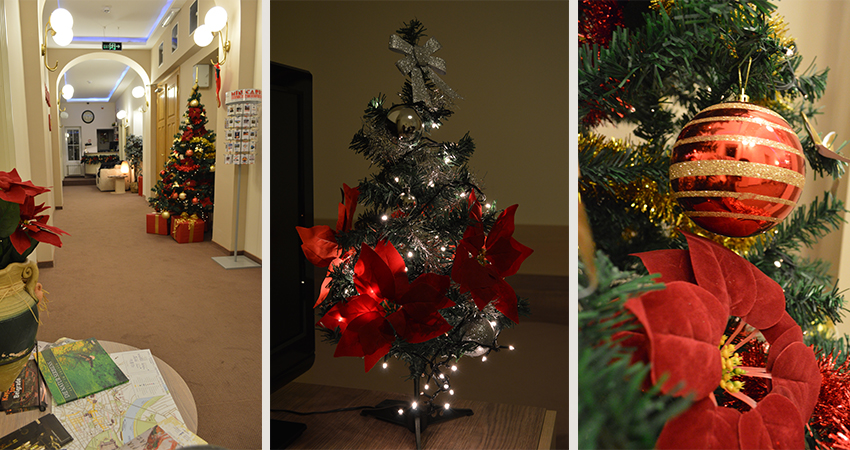 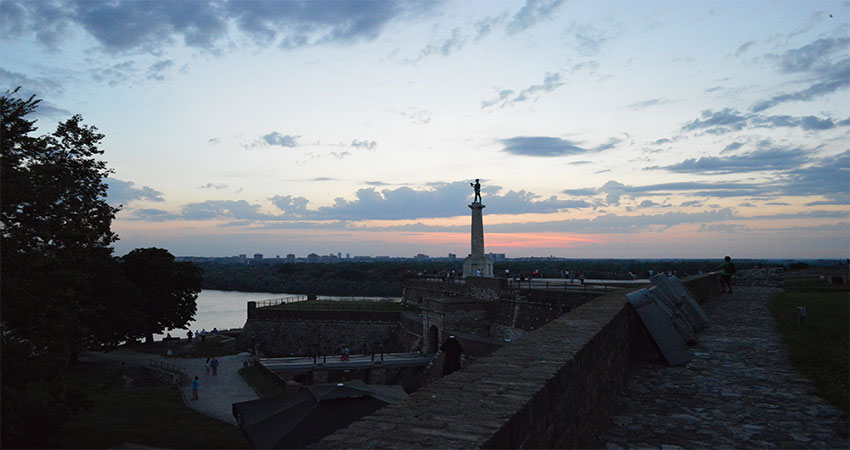 The Pobednik (Lit: The Victor) is a monument located in the Belgrade Fortress in Belgrade, built to commemorate Serbia's victory over Ottoman and Austro-Hungarian Empire during the Balkan Wars and the First World War. Built in 1928 and standing at 14 meters high, it is one of the most famous works of Ivan Meštrović. It is also one of the most visited tourist attractions in Belgrade and the city's most recognizable landmark.